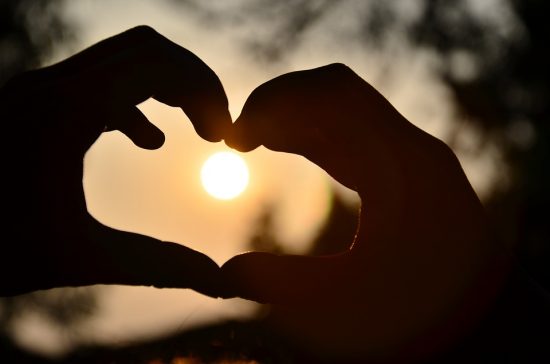 As we reach the end of May and the sun’s summer rays start to warm our backs, PerMondo has used this solar energy to recharge its batteries and complete a huge amount of translations. Before we take a look at the work that has come to an end this week, let’s look at the new projects that we’ve got going on…

We’ve taken on an extremely interesting proofreading project for the moneyless traveller, Benjamin Lesage, and his Sans un Sou en poche project. We look forward to publishing the English translation of his self-written book on how to live a healthier and happier life without money in mid-June.

We’re happy to welcome back our old friends from Únete al Planeta who have just started a new YouTube project and need our help translating some short informational videos on how we can all protect our Earth. We’ll keep you posted on our progress!

Our final new translation project is somewhat different from what we’re used to; Salvador Fernández Prieto is running his own petition for the removal of artificial carcinogens from cigarettes manufactured and sold in the EU. His Avaaz campaign is set to attract over 250,000 signatures, and the English, German, French, Italian and Portuguese versions are coming soon…

Our latest translation project for Coordination SUD and the IFP has been brought to a close. 2324 words were translated and proofread from French into English by Philippa Griffin and Alyssa Bullock-Singh, and into Spanish by Teresa de Dios and Carolina Bermejo.

We’ve also managed to complete our first ever project with ECOFONDO this week. 3400 words were translated from Spanish into English by John Ryan-Mills and William Mastick, and their translations were proofread by Thomas McGuinn.

Meanwhile, our translation of 13,430 words from English into Spanish and Portuguese was successfully delivered to the European Childhood Obesity Group. We were helped out on this project by Cristine Delphino, Mercedes Martínez Fernández-Luanco, Paulo Paz and Yenifer Martínez.

We’re also very grateful to Celia Cuéllar Romero for translating an article for our website – thanks a lot!

Our first ever collaboration with She-Is has also been wrapped up. 4 documents comprising 5894 words were translated from Spanish into English by William Mastick and Thomas McGuinn. We look forward to even more successful collaborations in the future!

The same can be said about our first ever project with Gaia Education. We owe a massive thank-you to Ana Vila Ortega and Beatriz Lalanda Saldaña, who put in a tremendous effort to translate and then re-narrate a YouTube video in Spanish for the NGO.

And, last but not least, we’ve just provided a new NGO, La Merced Migraciones, with their first ever translation – we hope to keep them coming back for more! The helpful translator on this project was Ana Vila Ortega.

Everyone at PerMondo would like to reiterate how grateful we are to all of our volunteers. You really are making a difference to the world and the NGOs really do appreciate your hard work!

We look forward to keeping you updated on our progress in our next update. But, until then…

Have a great week!