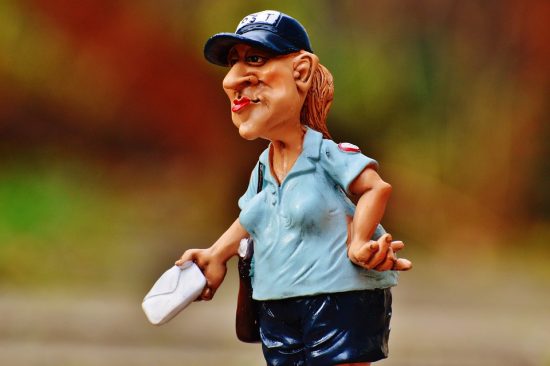 PerMondo is back with another update. This week, we’ll mainly look at our role as translation postmen, as we tell you about the projects that we’ve delivered, although we ought to give a warm welcome to two new NGOs…

The first is the France-based environmental organisation, Place to B, which strives to raise awareness of, and get more people talking about, climate change. Our first project with Place to B will be the translation of their website from French into English, which we hope to deliver in mid-July.

We’ve also started our first ever collaboration with another French NGO, Sentinelles. This honourable organisation comes to the aide of sick, wounded and impoverished children around the globe, and so we were more than happy to help them translate their newsletter for this month from French into English. This newsletter is to be published and sent to at least 30,000 readers, which just goes to show that PerMondo offers tremendous opportunities for aspiring translators to get their name out there.

This week has also been a week of completed projects. Our first one was the French-English translation of two documents for L’Envol. The first document was kindly translated by Muriel Young, whose translation was then proofread by Elizabeth Daw, and Elliot Brooker and Shana Heslin translated and proofread a slideshow.

We’ve also provided our old friends at the National Down Syndrome Congress with three new short-article translations this week, all from English into Spanish. 711 words were translated and proofread by Adalía Cuesta and Clara Gorría Lázaro; Sara Bettache and Maria Isabel González Henríquez translated and proofread 694 words; and the translation of a further 830 words was provided by Cristina Sevilla and Silvia Rodríguez Sanz.

Our little project in which we translated two documents for an EU petition also came to a close last week. A 348-word letter to Dr. Vytenis Andriukaitis, the European Commissioner for Health and Food Safety, was translated by from Spanish into English Thomas McGuinn. Furthermore, the petition itself was translated from Spanish into English, German, French, Italian and Portuguese by the following volunteers: Thomas McGuinn; Patricia Bobak and Isabel Carrión; Pauline Junca; Sonia De Martino and Carmela Presenza; and Rosane Bujes Da Silva and Beatriz Rocha.

Our first ever project with the Ukrainian Institute on Public Health Policy was also rounded up successfully last week. We have to thank Louise Poulter for providing us with the Russian-English translation of 3250 words within a very tight deadline – top notch!

Staying on the topic of maiden collaborations, ATS pro Terra Sancta also received their first ever translations from us this week, whereby we translated 410 words from Italian into French and German. The French translation was provided by Sandra Burot and Pauline Junca, and the German one by Anja Manthey.

We’d like to say a massive thank-you to all the wonderful volunteers who have helped us out again this week – we’re really lucky to count on such a great team of motivated and committed translators!

We look forward to keeping you updated on our progress in our next update. But, until then…

Have a great weekend!