You are here: Home / The Empathic Civilisation 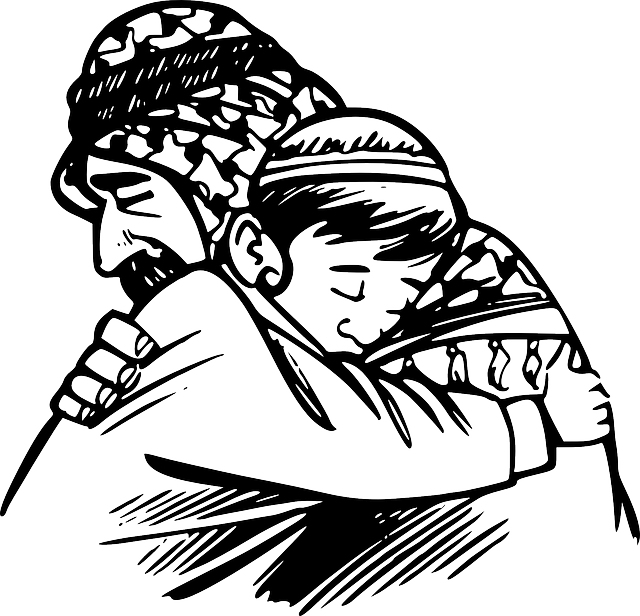 This is a summary of an animated video adapted from a chat with Jeremy Rifkin called “The Empathic civilisation”. Jeremy Rifkin is bestselling author, political adviser and social and ethical prophet.
We encourage you to read it here or to watch the video at www.youtube.com/watch?v=l7AWnfFRc7g and then to comment on it at the bottom of the article.

Over the last 10 years there have been some very interesting developments in evolutionary biology, cognitive neuroscience, child development research and many other fields which are beginning to challenge some of our ideas about human nature and the human journey.

But there is another frame of reference emerging in science which is challenging our assumptions and institutions we have created based on those assumptions: Higher education, business, government. In the early 1990s, in a lab in Parma in Italy, some scientists did an MRI scan on the brain of a monkey whilst it was opening a nut. The first time it tried, its neurons lit up as expected, then, by accident someone came into the room and was hungry so thought they would eat the nuts and whilst the monkey was watching this, the same exact neurons lit up and scientists had no idea how this could be happening. They did this experiment on other primates and on humans and found mirror neurons in all of them as well as in certain other animals such as elephants.

These are so that when we observe how someone is feeling we can also feel that emotion. This is not that unusual, e.g. Spider up someone’s arm you also get a creepy feeling. This, along with some other research in the fields of neuroscience and child development etc, shows that we are soft wired not for violence but for sociability, attachment and affection etc. The first drive is the drive to belong, an Empathic drive.

Empathy is difficult to explain, when a baby cries in a nursery other babies cry in response but they are unsure why. This is empathic distress, built into their biology. At 2.5 years a child can recognise himself in a mirror, this is the start of mature empathy as a cultural phenomenon, and once they can recognise themselves, they know when they feel something whether it’s because someone else has it or if it’s their own. Selfhood goes together with empathic development.

At about age 8 a child learns about birth and death, where they come from, that they have only one life and that this is fragile and one day they will die. Once they learn how fragile life is, that each moment is precious and how difficult life is, that allows a child to experience another’s plight in the same way.

Empathy is the opposite of utopia. There is no empathy in heaven because there is no mortality, no suffering. Empathy is grounded in the acknowledgement of death and the celebration of life and rooting for each other. It’s based on our frailties and our imperfections. So when we talk about building an empathic civilisation we’re not talking about a utopia. We mean the ability of human beings to show solidarity not only amongst themselves but towards other creatures. Consciousness changes over history.

We need to establish whether or not it is possible, if consciousness changes over time, to extend our empathy to the whole human race as an extended family and to our fellow creatures and to the biosphere as our common community. If we can imagine that, we may be able to save ourselves and our planet.

To empathise is to civilise, to civilise is to empathise. In hunter-gatherer societies, empathy only extended to the local tribe/blood ties. Then, writing allowed us to bring more people together and the new skills and self hood we developed led to theological consciousness and empathy extended to a new fiction, instead of just associating with one’s blood ties we de-tribalised and began associations based on religious ties. Industrial revolution extends markets to wider areas and create a fiction called the nation-state and so people began to empathise along country lines/national ties, France, Britain etc are all fictions which allow us to extend our loyalties based on the new technology revolutions we have which annihilate time and space.

If we have gone from empathy in blood ties, to empathy in religious ties and empathy in national ties is it really a big stretch to imagine the new technologies to connect our empathies to the human race at large? Why stop at nation state? We have the technology to extend the central nervous system and think viscerally as a family, when the earthquake hit Haiti within 3 hours everyone on earth felt empathy for the victims.

As it happens, we are all descended from just two people according to some research so we must develop an extension of our evolutionary family to everyone on earth and to our fellow creatures and the biosphere as our community. We must re-think the human narrative, if we are really empathic we need to bring out that core nature, if not, and it is repressed by education etc the secondary drives such as violence etc surface. We must re-think society’s institutions to bring out the ground work for an empathic society.

Summary of the video done by Thomas Coleman