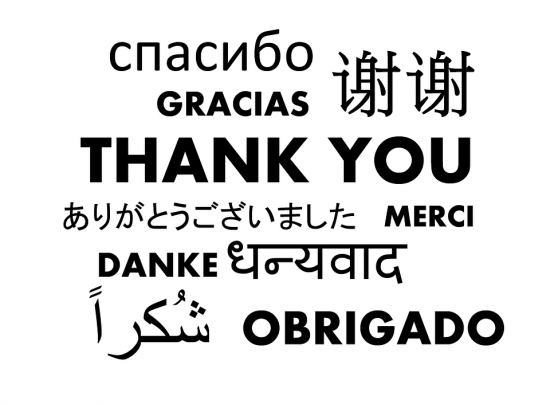 Welcome to another week of PerMondo action, where we look over the new projects that we have underway.

Before we delve into what we’ve been up to this week, however, we’d like to take a look at a project that we successfully completed for Bibliothèques Sans Frontières back in March of this year. The translation and proofreading of 24,563 words from English into French were carried out entirely by students at the University of Rennes, who were managed by Marine Martin and Nelson Luce.

The translators and proofreaders who collaborated on this huge project were: Marine Martin, Charlotte Longuèvre, Flavie Laurent, Sophie Laville, Nelson Luce, Allan Lefeuvre, Benjamin Lin, Kévin Goorochum, Manon Hugot, Mégane Peyvel, Romane Dérible, Solène Lemaire, Vanessa Calvez and Mallory Mandart. Thank you to everyone who got involved – we really appreciate your commitment, as does the NGO!

As for this week’s action, it just so happens that we’re currently working on a lot of projects which are either mammoth tasks that we’re looking to deliver in a few months’ time, or which we’re looking forward to completing next week. And so, at the time of writing, we haven’t yet delivered a translation this week, but… watch this space! We promise to bring you news of at least 7 more completed projects in next week’s blog!

Nevertheless, we have indeed taken on even more new projects this week. In the previous section, we referred to the “mammoth tasks” that we’re currently involved in, and that certainly applies to the translation project that we’ve just received from our friends at the Research Institute for Waldorf Education. We’ve been asked to translate a 69,252-words book from English into Spanish, a task for which we’ve already found a willing translator and which we hope to have done by late August. We’d also like to point out that we’re extremely grateful to RIWE for offering our translator a small contribution for her work.

Furthermore, Entreculturas has given us some more slightly smaller texts to translate from English into Spanish (2976 words in total). We look forward to delivering these translations in the coming weeks.

As always, we’d like to emphasise how grateful we are for all of the work done by our team of voluntary translators – a team which anyone and everyone is free to join!

Make sure to join us next week, when we’ll update you on our progress with the large amount of translations that we’re set to complete.

Until then, have a great weekend!

Have anything to say? You can leave your comments at the bottom or connect with us on social media.