You are here: Home / Changing paradigms 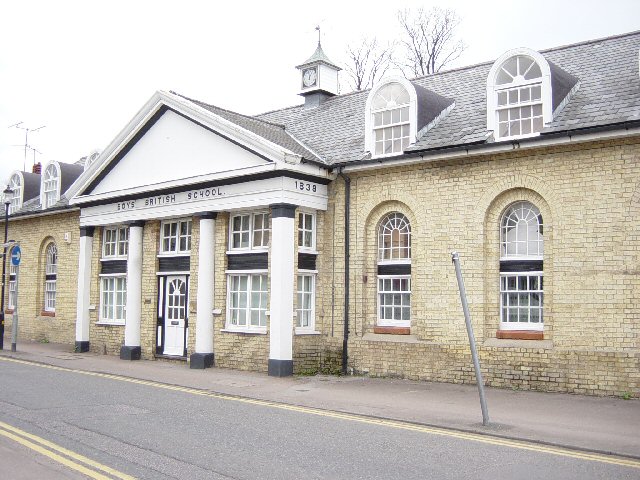 This is a summary of an animated video adapted from a chat with Ken Robinson called “Changing Paradigms”. Sir Ken Robinson is an English writer who specialises in the areas of education and creativity.

We encourage you to read it here or to watch the video at www.youtube.com/watch?v=zDZFcDGpL4U and then to comment on it at the bottom of the article or on the forum.

Every country is reforming public education. The two main reasons for this are the following: Economic, how do we educate people to be suitable to work in 21 century economies as we don’t know how it will change in the future, as has been shown by the crisis. Cultural, how to give people cultural identity as well as being global citizens.

Education is trying to approach future problems by doing what it did in the past; this alienates kids who see no point in school. In the past, kids were persuaded to go to school by the idea that if you worked hard you would have a job at the end of it all. People no longer believe this, a degree is no longer a guarantee of job and in addition the way you get a degree marginalises a lot of peoples’ individual traits.

We must raise standards. The current system is designed for a different age. It was created in the culture of the enlightenment and the economy of the industrial revolution. Before the middle of C19 there was no system of public education, paid with taxes and compulsory and free at point of delivery; this was revolutionary. Many said it was not possible, and that it was impossible for the poor to learn. The system is based on the idea that intelligence is based on a certain type of deductive reasoning (knowledge of classics etc) academic ability and this runs deep in public education. You are either academic or not. This means many great people think they are unintelligent because they do not comply with this view of intelligence. His view is that this model has caused chaos in many people’s lives, some people have really benefited but most have not.

Modern epidemic; The plague of ADHD, he’s not saying he’s qualified to say whether or not there is such a thing as ADHD but there is a debate about it. It is not an epidemic. It’s medical fashion; the kids are being medicated routinely without a second thought. Now is the most stimulating period in the world’s history. There is lots of information. Computers, adverts TV, etc and we are penalising kids for being distracted from the boring things. ADHD growth is in line with growth of standardized testing. Kids are being given Ritalin and Adderall which are quite dangerous drugs, to focus and calm them. ADHD is more present in the east of the USA. It’s a fictitious epidemic. Art especially addresses aesthetic experience: when senses are operating at their peak when you are excited about what you are experiencing fully alive. Anaesthetic is the opposite, what these drugs are. We should be waking kids up to get them educated not anaesthetising them.

Education system is designed on the interests of industrialism and in the image of it. School organised like factories. Bells, facilities, separate subjects, education in age groups. Why? Is that the most important thing they have in common? Kids vary, same age different subjects, different times of day, better in small groups rather than large ones or alone. It’s about conformity and standardization, we should be doing the opposite, changing the paradigm.

Divergent thinking (ability to see lots of possible answers, thinking laterally) is not the same as creativity (having original ideas that have value) example question: How many uses for a paperclip? People who are good at divergent thinking think of hundreds rather than just 10 like normal people. 1500 kindergarten children were tested for this 98% scored genius level results in the test for divergent thinking retested the same children five years later and then again and the level went down significantly. This shows we all have the ability to think in this way and it deteriorates. He thinks education plays a large role in this. They have been told there is one answer to everything this is how the system is designed, we must think differently about human capacity, get rid of academic-non academic and realise all these divisions are just myths. Most great learning happens in groups, collaboration is the stuff of growth.