You are here: Home / Barry Schwartz – The Paradox of Choice 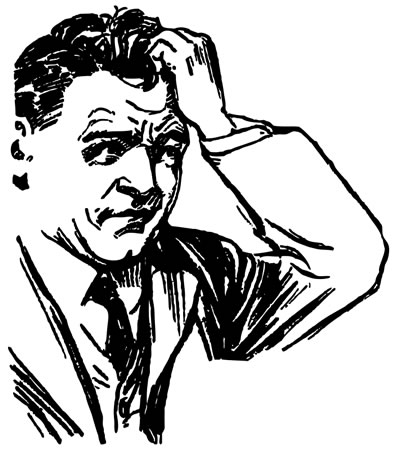 The official dogma of all Western industrial societies is that in order to maximise the welfare of citizens we must maximise their individual freedom.

The reason for this is both that freedom is in and of itself good, valuable, worthwhile, essential to being human. And because if people have freedom, then each of us can act on our own to do the things that will maximize our welfare, and no one has to decide on our behalf. The way to maximize freedom is to maximize choice.

We have choice in all kinds of domains, at the supermarket and at the electrical store we can choose from a huge range of products. Even in health care we now have choice, instead of the doctor telling you what to do, you go to the doctor, and the doctor tells you, “Well, we could do A, or we could do B. A has these benefits, and these risks. B has these benefits, and these risks. What do you want to do?” We call this “patient autonomy” which makes it sound like a good thing, but what it really is is a shifting of responsibility from someone who knows to someone who doesn’t.

Something as dramatic as our identity becomes a matter of choice. We don’t inherit an identity, we get to invent it and re-invent it as often as we like. Which means you have to wake up every day and decide what kind of person you’re going to be. With respect to marriage and family, there was a time when the default assumption that almost everyone had is that you got married as soon as you could, and then you started having kids as soon as you could. The only real choice was who, not when, and not what you did after. Also technology enables us to work at any given point in time at any place on the planet. Which means we are constantly able to ask ourselves- if we should reply to an email or draft a letter, for example. We live in a world of choice. But is this a good or bad thing? The answer is… yes. [laughter]

We all know what is good about it so here’s what is bad. All of this choice has two effects, two negative effects on people. One effect, paradoxically, is that it produces paralysis, rather than liberation. With so many options to choose from, people often find it very difficult to choose at all.

The second effect is that even if we manage to overcome the paralysis and make a choice, we end up less satisfied with the result of the choice than we would be if we had fewer options to choose from. It’s easy to imagine that you could have made a different choice that would have been better. And what happens is this imagined alternative induces you to regret the decision you made, and this regret subtracts from the satisfaction you get out of the decision you made, even if it was a good decision. The more options there are, the easier it is to regret anything at all that is disappointing about the option that you chose.

All of this choice escalates expectations. Out of all the options we have available we expect one to be perfect and dissatisfaction is produced when the results aren’t perfect. Cases of depression in Western industrial societies has exploded in the last generation. Perhaps people find things so disappointing because they have such high expectations and blame themselves for not making perfect choices. The net result of all of this is that we do better but feel worse.

Material affluence enables all of this choice. This entire discussion referes to the peculiar nature of affluent Western societies, not those societies that suffer from having too little choice. If some of what enables people in our societies to make all of the choices we make were shifted to societies in which people have too few options, not only would those people’s lives be improved, but ours would be improved also. This is what economists call a “Pareto-improving move.” Income redistribution will make everyone better off — not just poor people — because of how all this excess choice plagues us.