You are here: Home / Articles 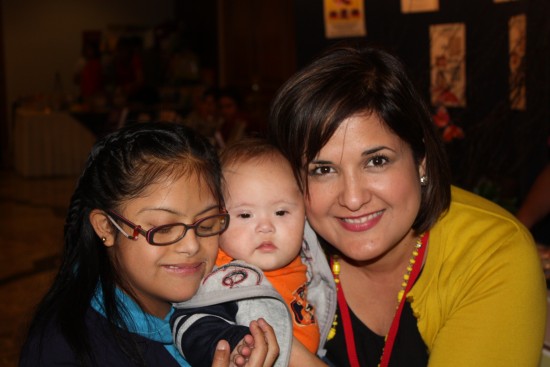 This month, we’re happy to introduce you to Linda Mora from the NGO National Down Syndrome Congress (Roswell, Georgia, United States). For more information, have a read of our interview with her. The NGO needs us again for a series of new articles to be translated from English into Spanish. Keep an eye on their website, you’ll be able to read them soon!

What else? What’s new? It has been quite busy for the past two weeks so we’re going to keep you updated today on what has been happening 🙂

The new interns have found their footing at PerMondo and Mondo Agit, you may or may not have already been in touch with them, and they are a real help for this busy beginning of the year!

First of all, various big projects are now completed and we would like to thank all of our volunteers for their hard work END_OF_DOCUMENT_TOKEN_TO_BE_REPLACED 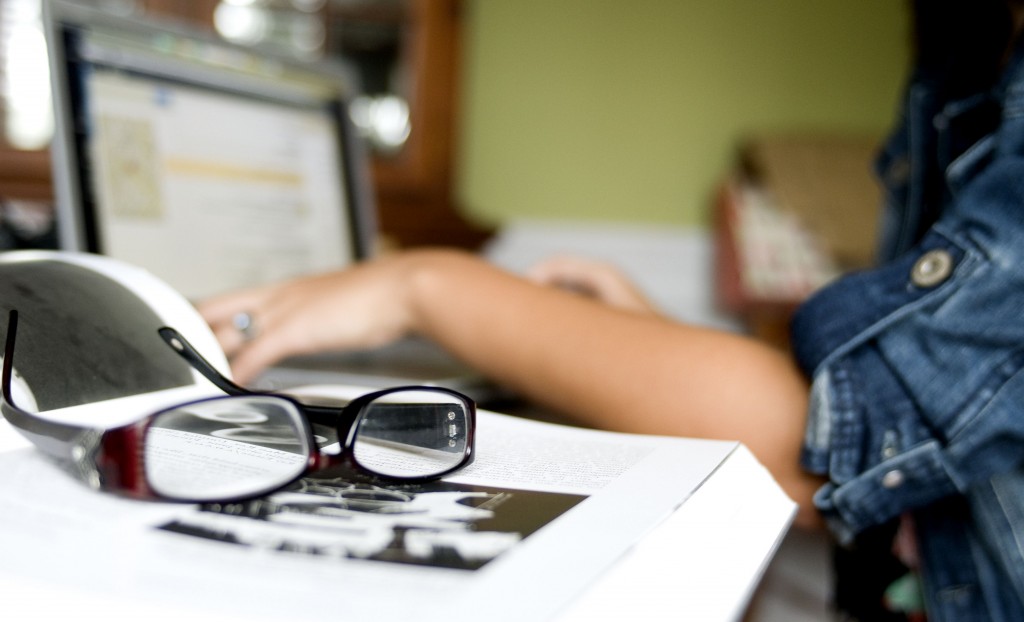 Last week we told you about our new project, so now we’ll you a bit more about it.

First of all, we’d like to share with you that we have new interns (great new energy!), so you will most probably be in touch with them soon. They will be involved in getting to know Mondo Agit and work actively with PerMondo, as well as translating and proofreading heaps of documents. The three girls are from France (Pauline Junca), Germany (Verena Müller) and Spain (Carolina Bermejo Lingres) and they have just survived their first week with us!

The project for the NGO Task Forces on Systemic Pesticides is still underway and has just got even bigger! We had some problems with the Italian translation and had to search for a new translator. With Chinese we also had some troubles, but one very friendly girl has decided to translate further parts, so now we are waiting on the last one. We’d now like to seize the moment and thank our volunteers: 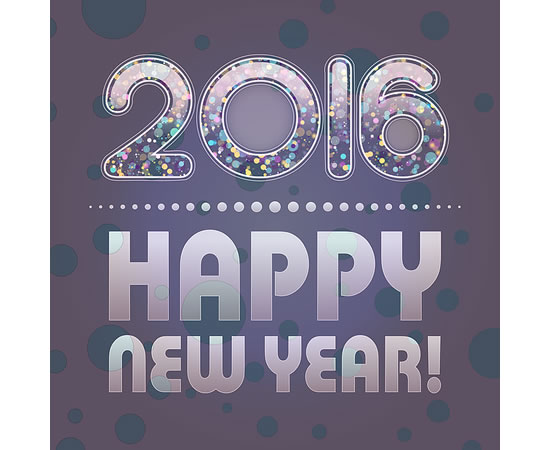 What’s been happening since the beginning of 2016?

We started the New Year with a brand new idea: keeping you updated about what’s been happening at PerMondo in the most dynamic way.

Our idea is to post a blog entry every week or two, telling you what new projects are going on, what requests we’ve received from NGOs and especially to acknowledge your priceless help to make this world a better place. For previous projects, please visit PerMondo projects (classified by years).

Well, there are of course still some projects underway from last year, i.e. Task Forces on Systemic Pesticides. This has been quite a difficult project because of the terminology (as the name suggests – yes, it’s about pesticides), because of the desired language combinations – English into Italian and Spanish, as well as into Russian and Chinese – and the scale: 9,580 words (so a few translators have been and are still involved). Spanish and Russian have been delivered, but we are still waiting on some final documents for Italian and Chinese. We’ll acknowledge all the volunteers once all the translations have been sent to the NGO. But on our website (credits) you can already find some names END_OF_DOCUMENT_TOKEN_TO_BE_REPLACED 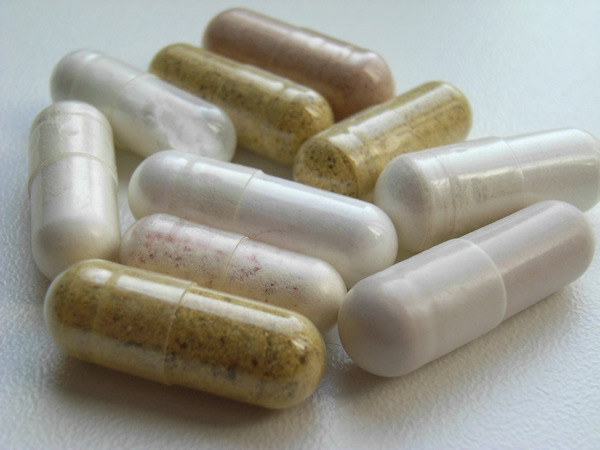 The decision of Martin Shkreli, the executive director of Turing Pharmaceuticals, to multiply the price of Daraprim, a drug used to treat malaria, toxoplasmosis or HIV, 55-fold has been one of the most notorious pharmaceutical scandals of recent days. The price of a Daraprim pill has gone from 13.5 USD to 750 USD. If the figures seem shocking, add to this the fact that a single Daraprim pill costs less than a USD to produce: in fact, they’re sold in India for about five cents each END_OF_DOCUMENT_TOKEN_TO_BE_REPLACED

When we consider how privatized healthcare would work in a free market setting, the United States quickly come to mind. In effect, the US lacks a public healthcare system similar to Europe (whether it be the Beveridge Model in the UK or Spain, where the state is the one in charge of providing health services in exchange for taxes, or the Bismarck Model in Germany or Austria, where citizens are bound by the state to take out heavily monitored and regulated health insurance), making it, in principle, a good testing ground for the effects of the privatization and liberalization of healthcare. END_OF_DOCUMENT_TOKEN_TO_BE_REPLACED 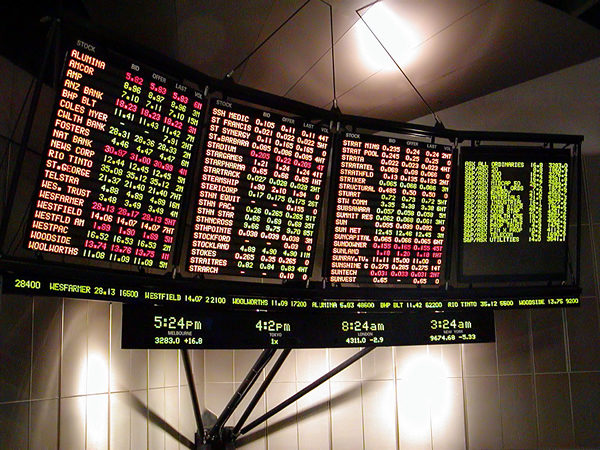 Following on from our recent discussion about the viability of the stock market as an instrument of long-term investment, another one of the objections that usually comes up is: “Not everyone can win in the stock market”, “If somebody wins it is because he bought cheap from somebody or sold high to somebody else, and therefore that other person is losing”. This fear is a reflection of the widespread mercantilist view that the economy is a zero-sum game. But over three centuries it should be obvious that, thanks to economic growth, all members of a society can win. So why then do they not understand that every investor can win in the stock market? END_OF_DOCUMENT_TOKEN_TO_BE_REPLACED