You are here: Home / Richard St. John’s 8 secrets of success

Listen to the talk: www.ted.com/talks/richard_st_john_s_8_secrets_of_success

Seven years ago, a high school student from a poor family was sat next to Richard on a plane and asked “what leads to success?” He felt bad he couldn’t give her a good answer, so asked over 500 people and this is what some of them said: 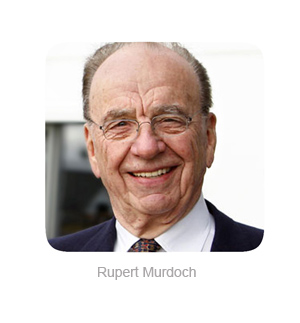 These are the big 8 things that lead to success.